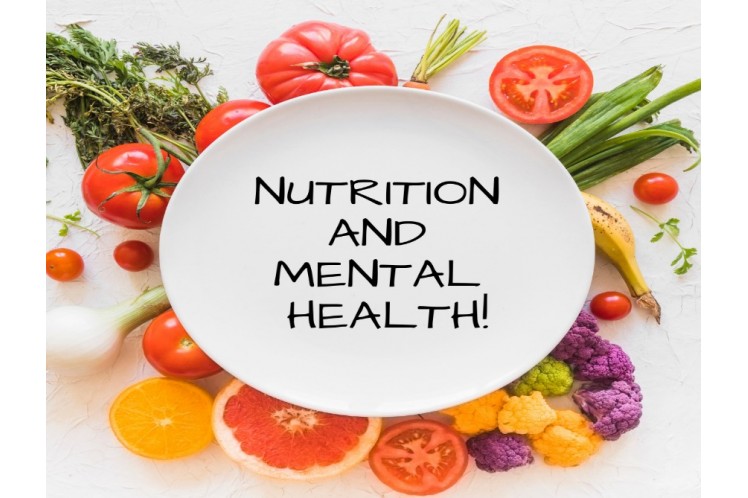 Effect of Nutrition on Mental health

Our diet can affect our brain. Some foods can help us feel better. A Mediterranean-style diet (one with lots of vegetables, seafood, fresh herbs, garlic, olive oil, cereal and grains) supplemented with fish oil can reduce the symptoms of depression.

On the other hand, there are two groups of foods that have a negative effect on the brain:

foods that trick the brain into releasing chemicals we may be lacking, temporarily altering our mood (for example, caffeine and chocolate)

foods that prevent the conversion of other foods into nutrients the brain needs (for example, saturated fat such as butter, lard and palm oil).

What is the cause or risk factor of anxiety/depression?

Early childhood trauma. Some events affect the way your body reacts to fear and stressful situations.

Brain structure. There’s a greater risk for depression if the frontal lobe of your brain is less active. However, scientists don’t know if this happens before or after the onset of depressive symptoms.

Drug use. A history of drug or alcohol misuse can affect your risk.

What is nutrition deficiency that led to depression?

Iron: A lack of iron can lead you to feel weak, tired and lethargic. Food’s rich in iron include red meat, poultry, fish, beans and pulses and fortified cereals.

B vitamins: Not getting enough B1, B3 and B12 can make you feel low, tired and irritable. Animal protein foods such as meat, fish, eggs and dairy, and fortified cereals are rich in B vitamins.

Folate: When you don’t get enough folate you can be at a higher risk of feeling depressed. Folate can be found in green vegetables, citrus fruits, liver, beans and fortified foods like marmite.

Selenium: A selenium deficiency may increase the chance of feeling depressed and other negative mood states. Good sources of selenium include Brazil nuts, seeds, wholemeal bread, meat and fish.

Studies are mixed, but this natural treatment is used in Europe as an antidepressant medication. In the United States, it hasn’t received the same approval.

This compound has shown in limited studies to possibly ease symptoms of depression. The effects were best seen in people taking selective serotonin reuptake inhibitors (SSRIs), a type of traditional antidepressant.

5-HTP may raise serotonin levels in the brain, which could ease symptoms. Your body makes this chemical when you consume tryptophan, a protein building block.

These essential fats are important to neurological development and brain health. Adding omega-3 supplements to your diet may help reduce depression symptoms. 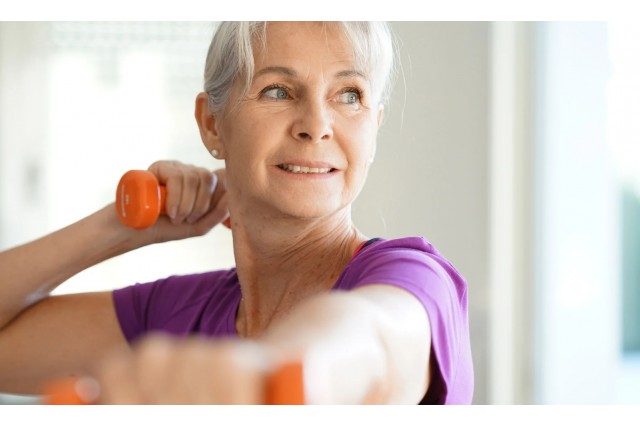 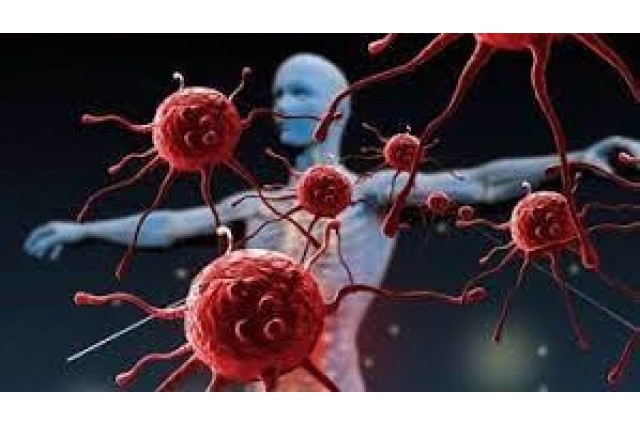 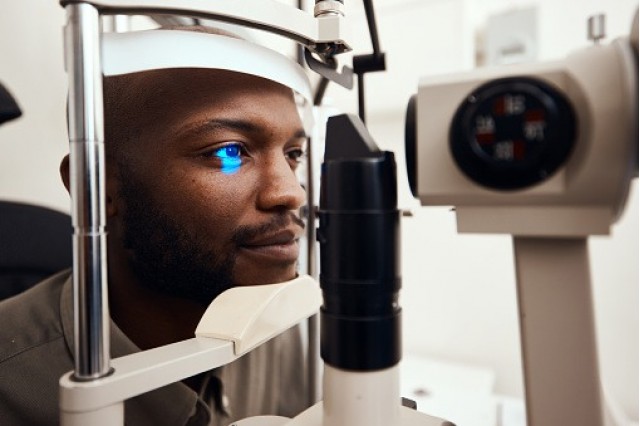 The World Is Bright, Save Your Sight 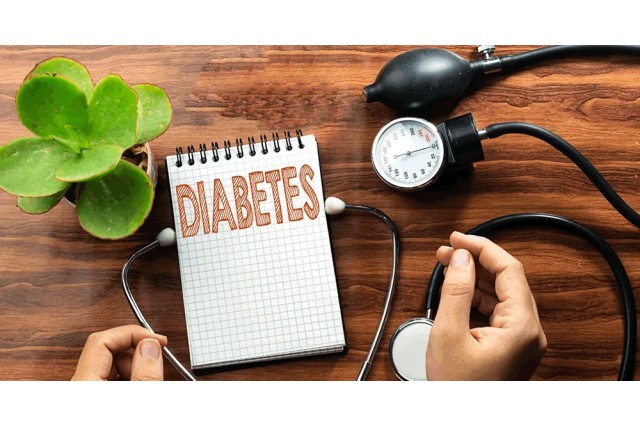 Keep Those Lungs Happy and Healthy! 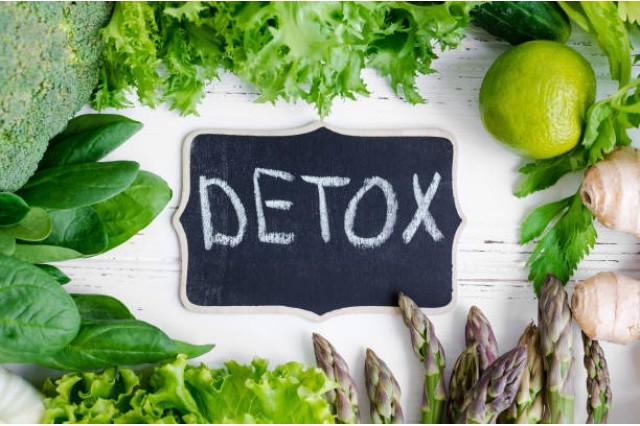