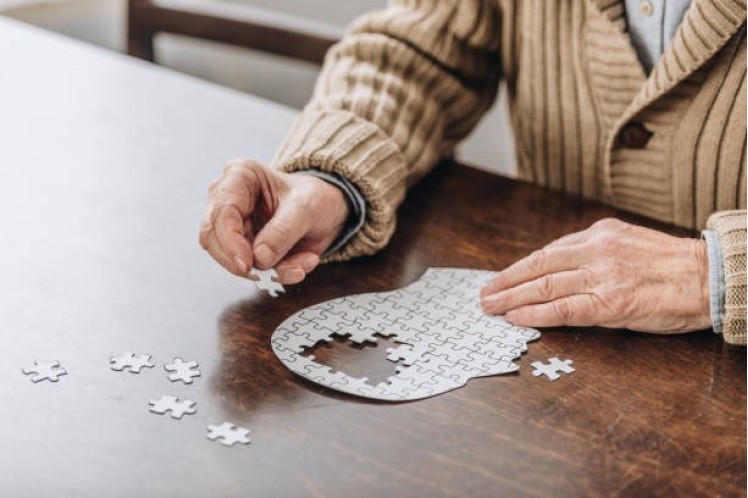 Alzheimer's disease is a progressive condition, which means the symptoms develop gradually over many years and eventually become more severe. It affects multiple brain functions. The first sign of Alzheimer's disease is usually minor memory problems. For example, this could be forgetting about recent conversations or events, and forgetting the names of places and objects. As the condition develops, memory problems become more severe and further symptoms can develop, such as: confusion, disorientation and getting lost in familiar places, difficulty planning or making decisions, problems with speech and language, problems moving around without assistance or performing self-care tasks, personality changes, such as becoming aggressive, demanding and suspicious of others, low mood or anxiety

Who is on the risk of getting Alzheimer’s?

Alzheimer's disease is most common in people over the age of 65.

Dementia is the name for a group of symptoms associated with an ongoing decline of brain functioning. It can affect memory, thinking skills and other mental abilities.

The exact cause of Alzheimer's disease is not yet fully understood, although a number of things are thought to increase your risk of developing the condition. 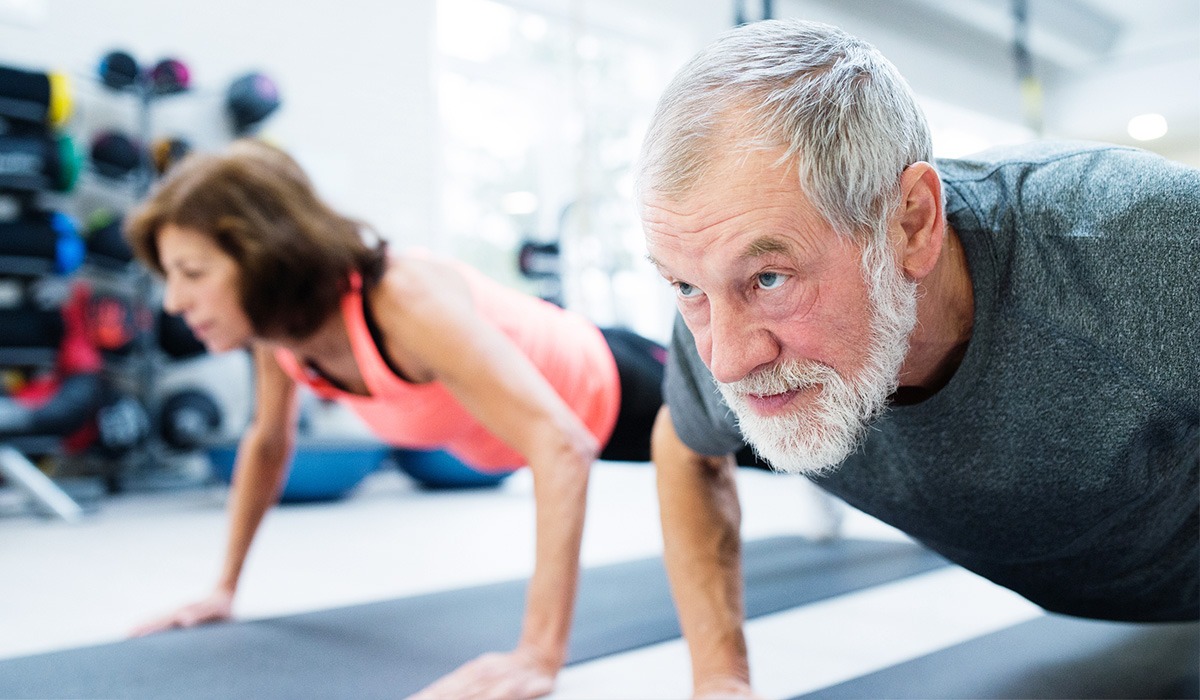 How to prevent Alzheimer's?

You may be able to reduce your risk of developing these conditions – as well as other serious problems, such as strokes and heart attacks – by taking steps to improve your cardiovascular health. What are types of supplement/food good for Alzheimer's?

Various herbal remedies, vitamins and other supplements are widely promoted as preparations that may support cognitive health or prevent or delay Alzheimer's. Clinical trials have produced mixed results with little evidence to support them as effective treatments.

Some of the treatments that have been studied recently include:

Vitamin E. Although vitamin E doesn't prevent Alzheimer's, taking 2,000 international units daily may help delay the progression in people who already have mild to moderate disease. However, study results have been mixed, with only some showing modest benefits. Further research into the safety of 2,000 international units daily of vitamin E in a dementia population will be needed before it can be routinely recommended.

Supplements promoted for cognitive health can interact with medications you're taking for Alzheimer's disease or other health conditions. Work closely with your health care team to create a safe treatment plan with any prescriptions, over-the-counter medications or dietary supplements.

Curcumin. This herb comes from turmeric and has anti-inflammatory and antioxidant properties that might affect chemical processes in the brain. So far, clinical trials have found no benefit for treating Alzheimer's disease.

Ginkgo. Ginkgo is a plant extract containing several medicinal properties. A large study funded by the National Institutes of Health found no effect in preventing or delaying Alzheimer's disease. 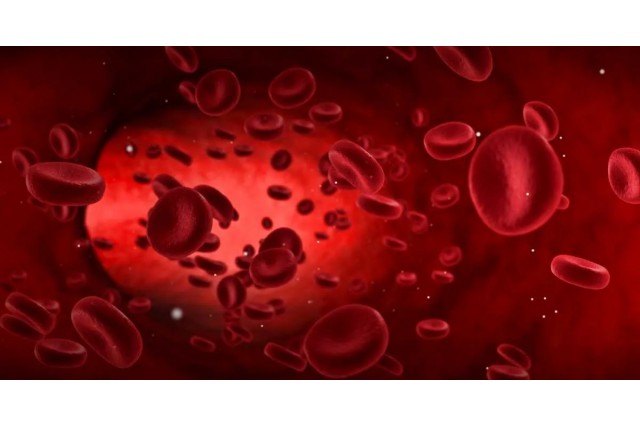 Knowing about Your Blood Circulation 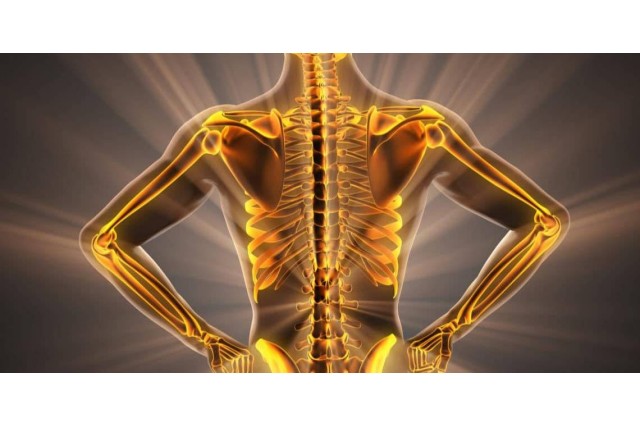 Human Bones Are Stronger Than Steel 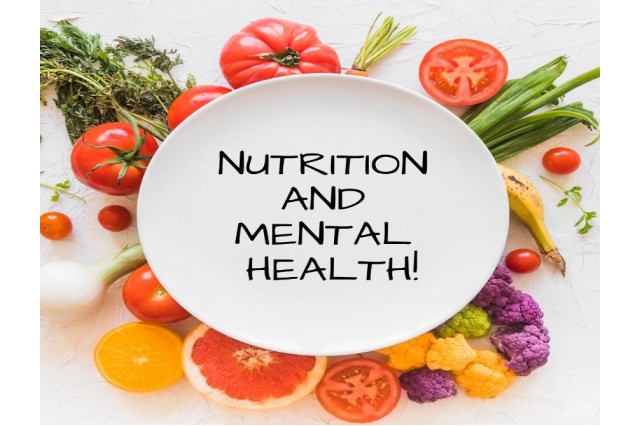 Effect of Nutrition on Mental health 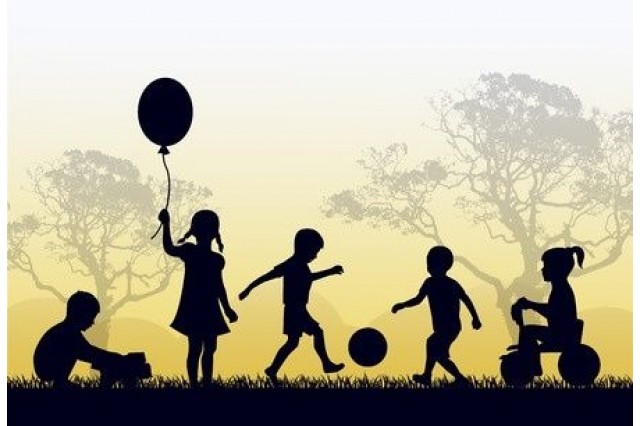 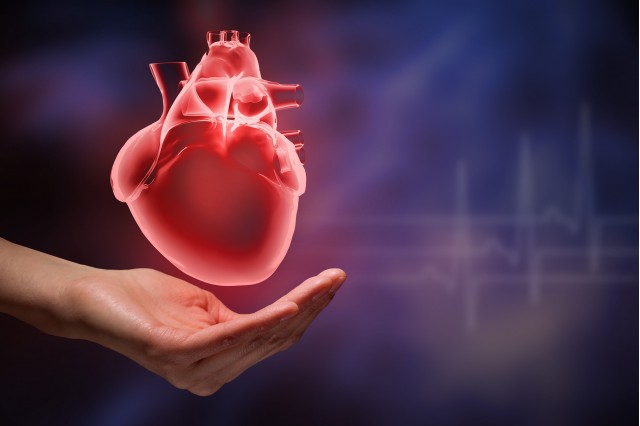 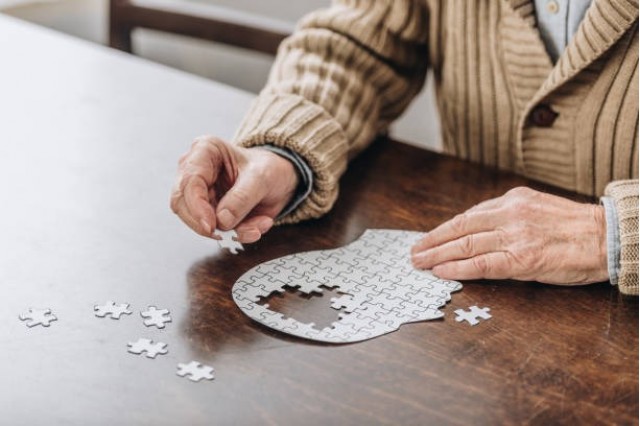